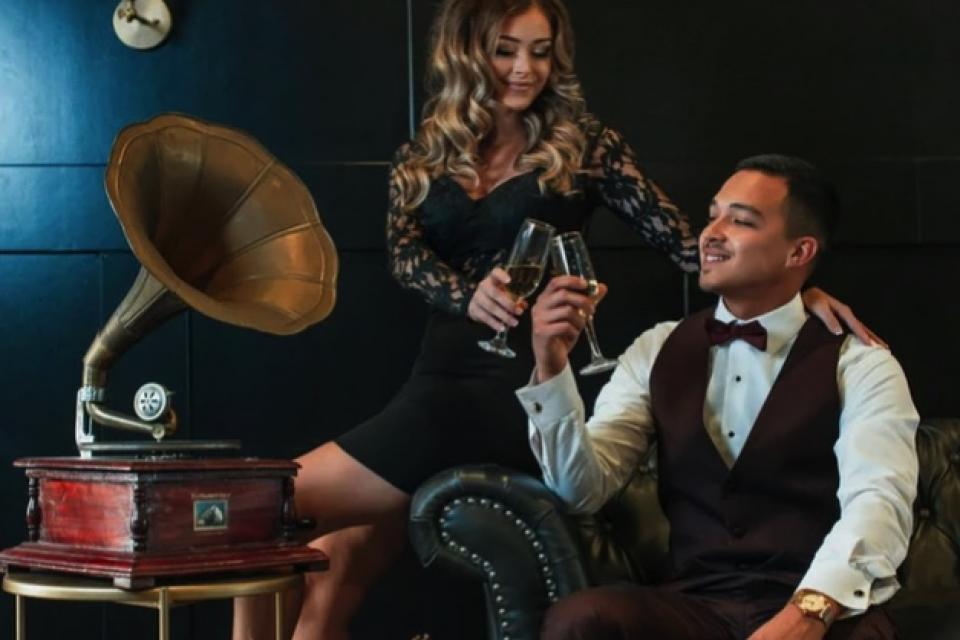 The Original Union Hotel was built on 1024-1028 Second street in 1855 and replaced the Verandah Hotel that was built there from 1852 until 1855. The Union Hotel and the Orleans Hotel were the social, political and business centers in Sacramento until 1870.  They were the headquarters of the stagecoach lines, close to waterfront and the riverboat steam boat lines. The major hub for business and travel.  A meeting place for civic and political gathering