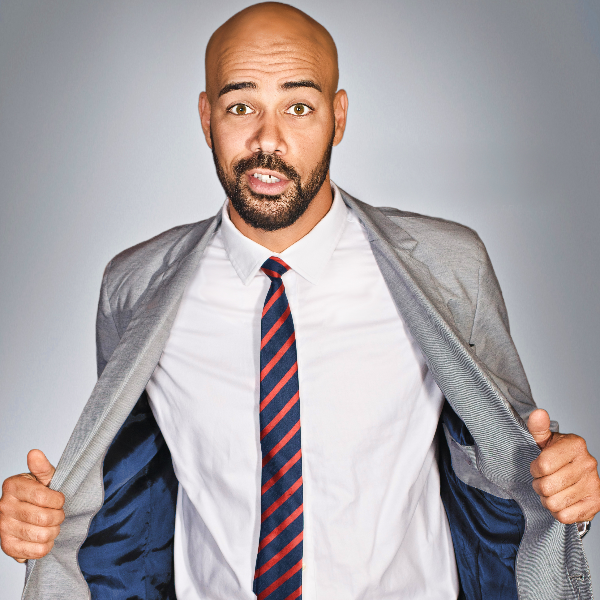 Ellis Rodriguez is one of the fastest rising comedians today, he was a Finalist in both the Las Vegas World Series of Comedy, ‘Comedy Central’s Up Next’, and ‘Stand Up NBC’ comedy showcases. Appearing and headlining regularly at major comedy clubs in Sacramento, the San Francisco Bay Area and Los Angeles, he is a seasoned comedian with impeccable timing and charisma. Perfect for any standup comedy show, he is a veteran with years of experience including corporate & private shows, comedy competitions and charity events.