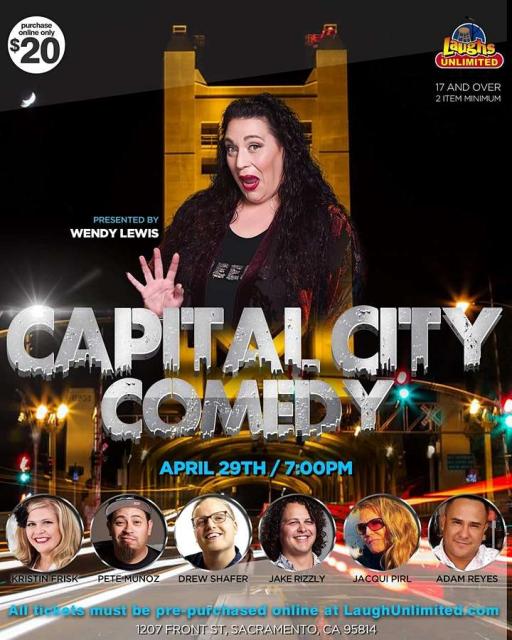 Connor McSpadden is a comedian and writer living in Los Angeles. He hosts the scripted comedy podcast “Mean Boys” on the Starburns Audio network. He’s been featured in comedy festivals like Riot LA, The Windsor Comedy Festival, and the Ventura Comedy Competition in which he beat out over 100 other comedians to win in 2016. In 2017 he made his television debut on “Roast Battle” on Comedy Central. In 2018 he was a staff writer for “The Comedy Central Roast of Bruce Willis” and made his return to Roast Battle for its third season. Later in 2018 he made his television stand up debut on TruTVs “Laff Tracks.”

Connor was also a staff writer on the first season of the upcoming series “Historical Roasts” on Netflix.