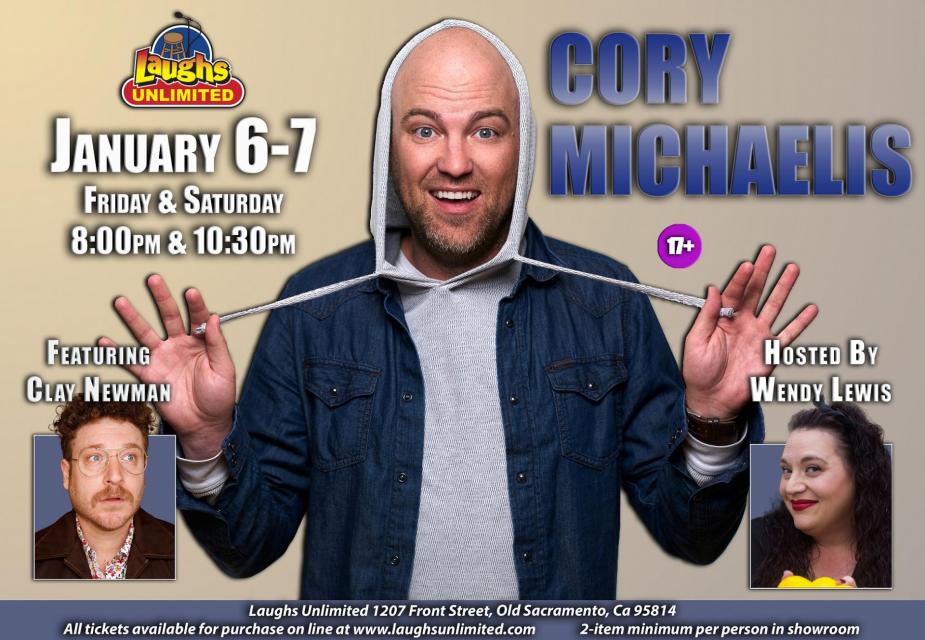 Cory has a Dry Bar Comedy Special -”Bad Teacher” – that snagged over 60 million views. His debut album, “The Collage Dropout,” was released by 800 Lb. Gorilla Records and charted at #2 on iTunes & Billboard (because it was the only album released that week). Cory was a finalist in the Seattle Comedy Competition which means he didn’t win and was in Season 2 of Netflix’s “Huge in France” with Gad Almelah.