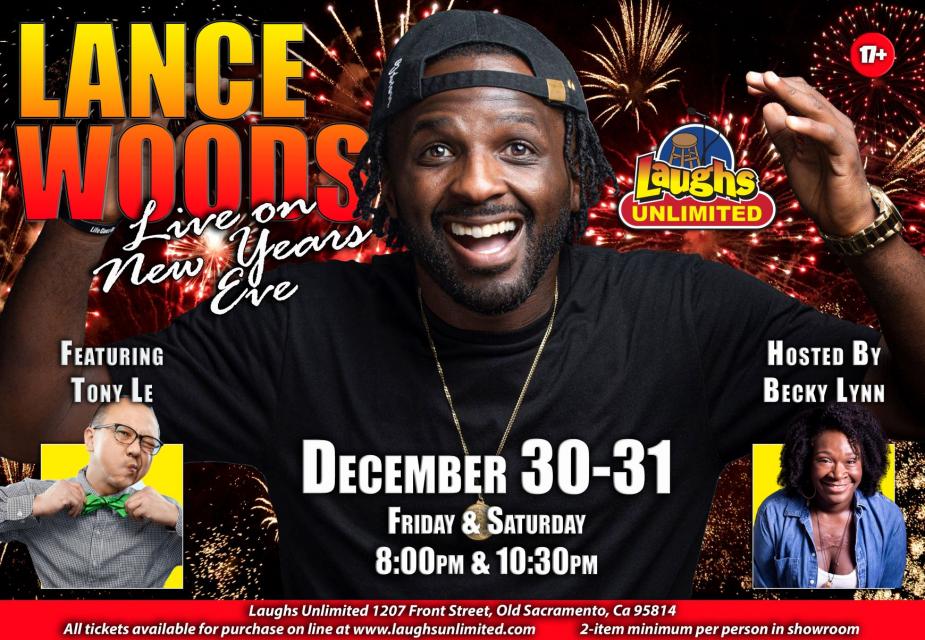 Lance Woods is one of the hottest, most sought after young comedians working today! His high-energy style, unique storytelling ability and clever punchlines give him universal appeal. He has performed at some of the top venues across the country as well as for the U.S. Marine Corp troops in Japan and has also been featured on Hulu, Fox, ESPN, and NBC Sports. Lance Woods is truly a comic to watch!