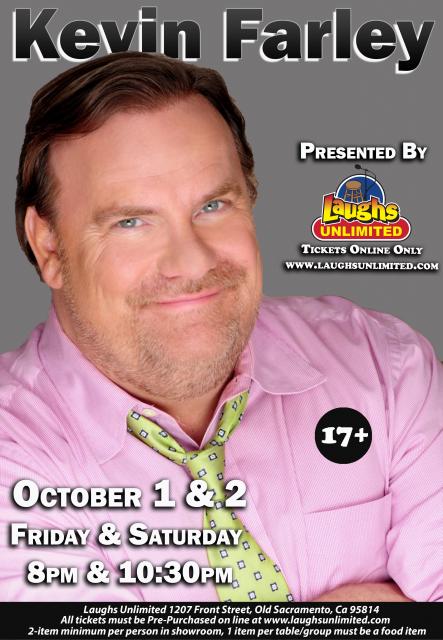 Mike Marino – affectionately known to millions of his fans worldwide as New Jersey’s Bad Boy – is one of the most loved comedians of our time. He has performed in every major comedy club, theatre, casino, and event center from New York to Los Angeles and around the world. Mike has also shared the stage with some of the biggest names in the business.

Mike Marino was born in Jersey City, New Jersey. He entered the entertainment industry at an early age and has studied at some of the most prestigious acting schools in New York, the Herbert Berghof Studio and the American Academy of Dramatic Arts. Mike has appeared in over 200 national television commercials, including many endorsements, and has received a Best Actor Clio Award Nomination. He has acted in many Prime Time soaps and television shows including As the World Turns, One Life to Live, Becker, Nikki, Frasier, and Party of Five. His film credits include Crooks, Pizza with Bullets, Hangin’ in Hedo, and Steven King’s Lucky Quarter and Criticized.