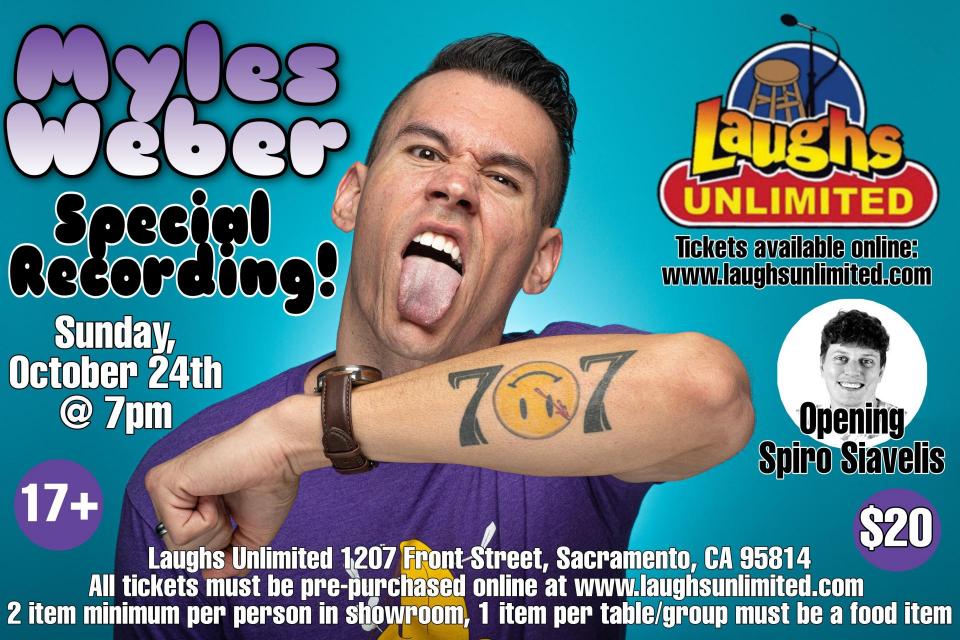 Myles Weber is a Comedian on the rise. He has a Special out on Dry Bar Comedy, has appeared on MTV’s Greatest Party Story Ever and hosted for Portico TV and Popular Science. He’s also found viral success online accumulating millions of views on his YouTube channel. There you can find his docu-series Street Comic, which follows him as he performs comedy on street corners across America.