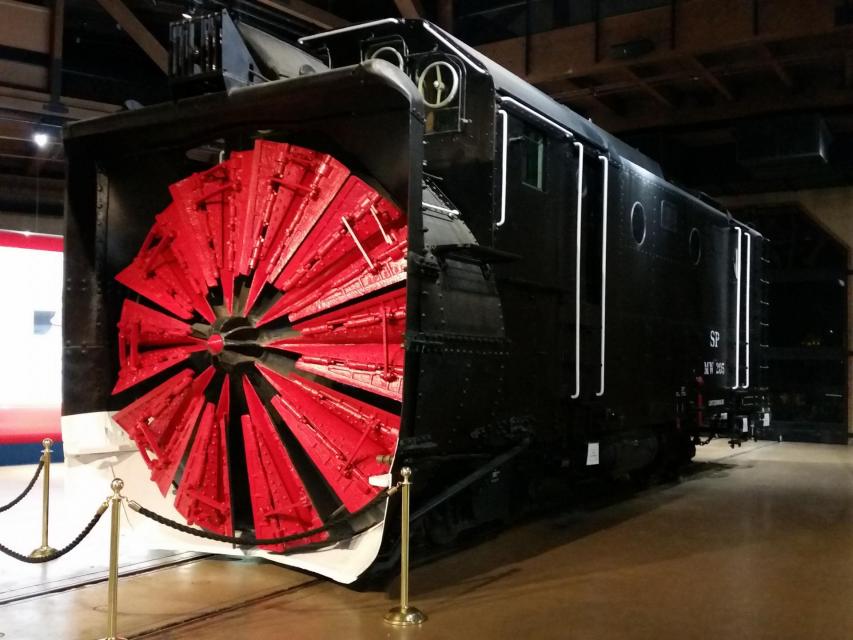 Join the California State Railroad Museum for a screening of Rotaries – Avalanche on the Mountain.

The film explores a story of survival when men and machines vied with the mountains and the elements. When a winter storm shut down the west-east railroad route across America, a vision from the past – the rotary snow plow invented in the 1800s – helped rescue a trapped train crew and re-open this major rail line.

After the screening, Executive Producer Brendan Compton will answer questions and talk about his experiences filming the footage.

Showing begins at 12 Noon in the West Theater of The California State Railroad Museum.