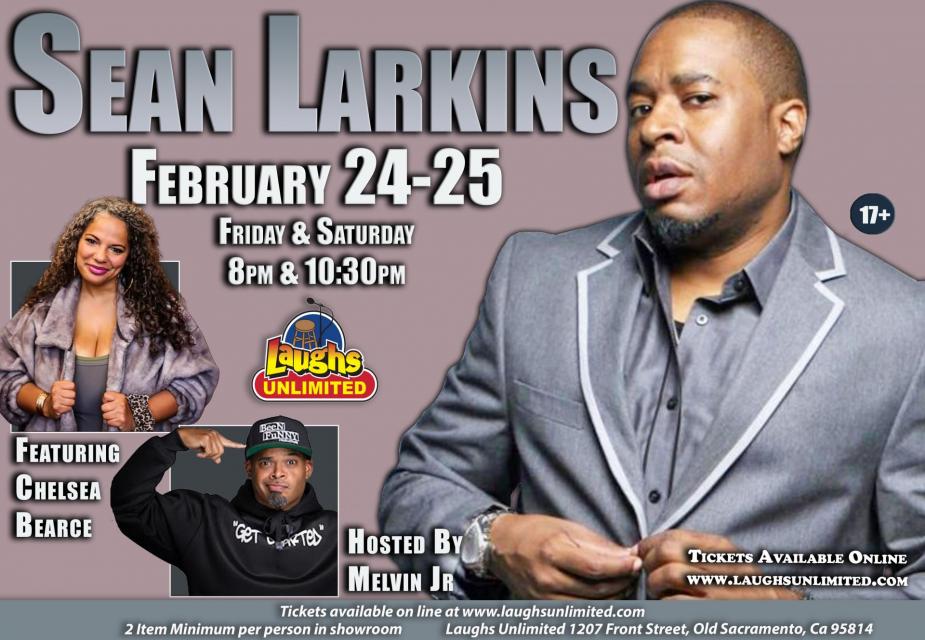 You may recognize Sean on numerous national television commercials including a recent SC Education Lottery advertisement. This native of Detroit, MI. has settled in Atlanta.