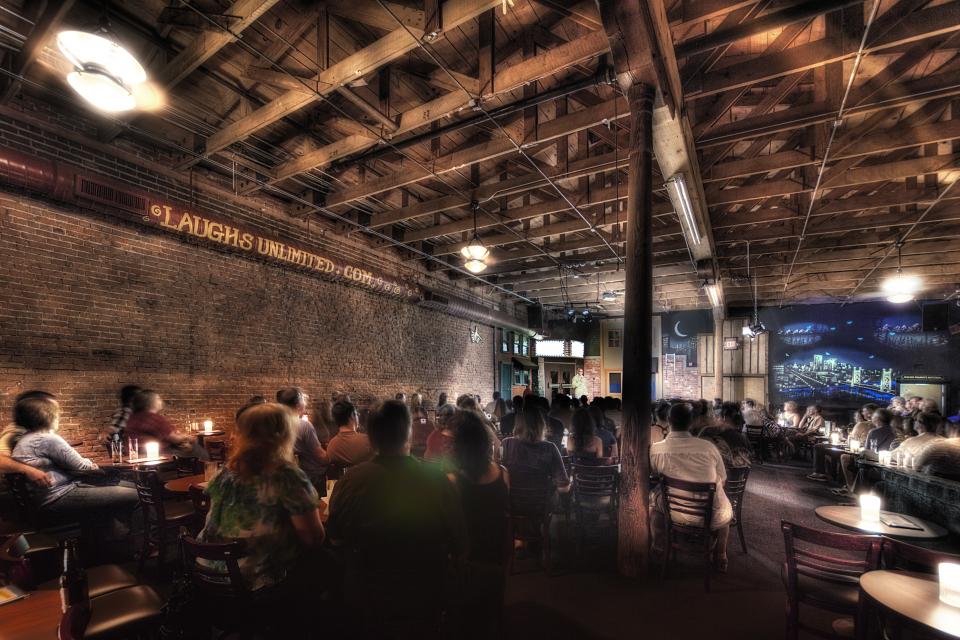 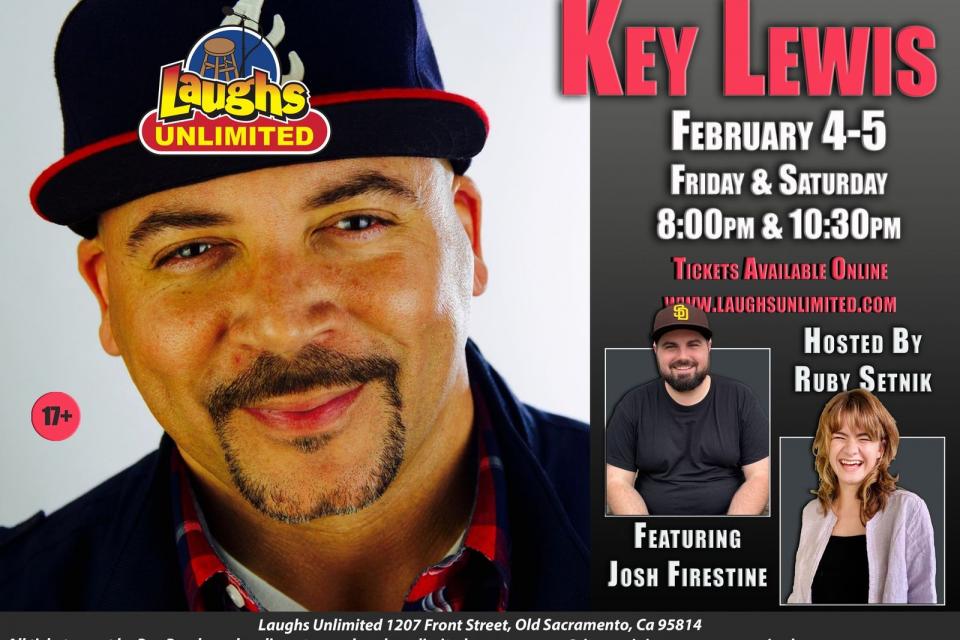 Sacramento California born Key Lewis is a high energy, improvisational, storytelling, multiple-personality nutcase! His love for the people and hunger for the stage is his undying motivation. His comedic stories about his interracial childhood, family, and unusual views on relationships, make Key simply a joy to watch. His ability to improvise and interact with all types of crowds makes this up and coming comic and actor one to look out for. 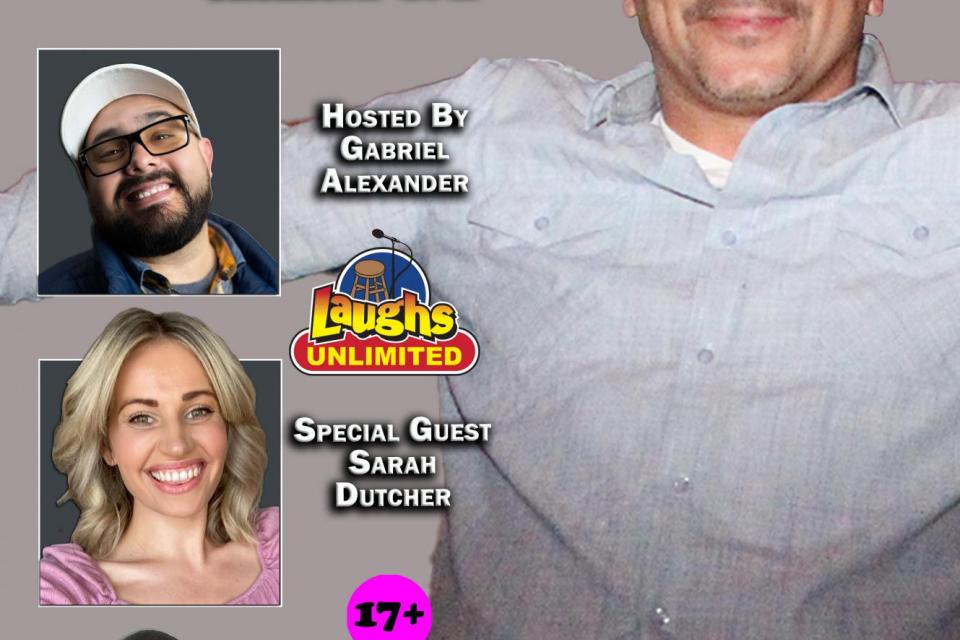 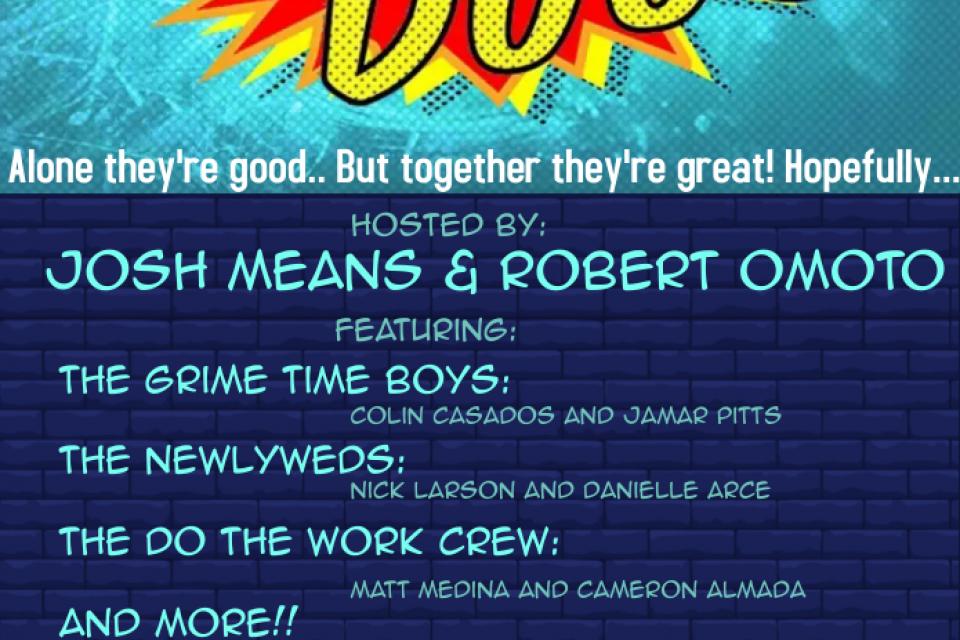 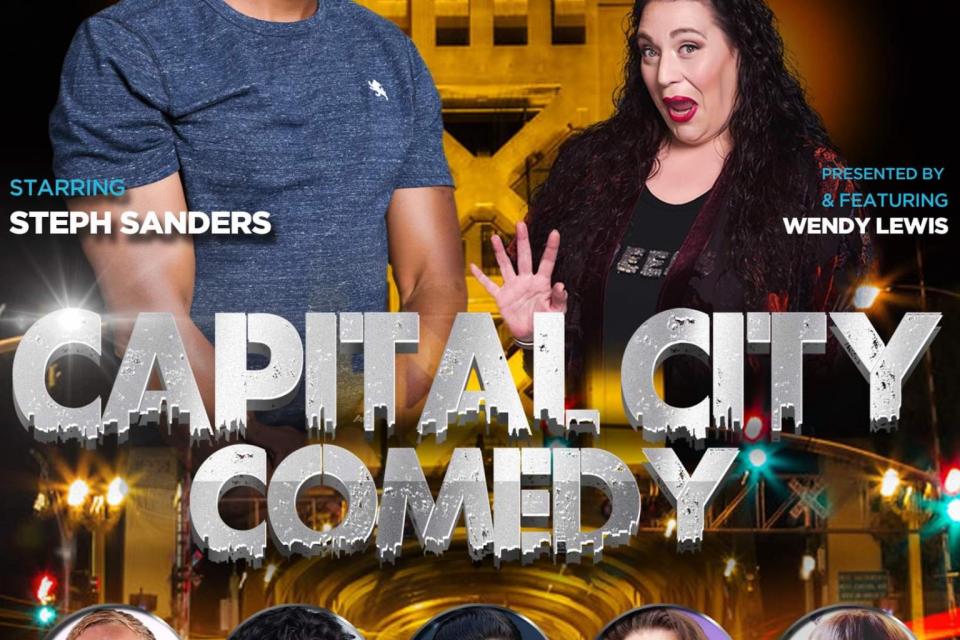 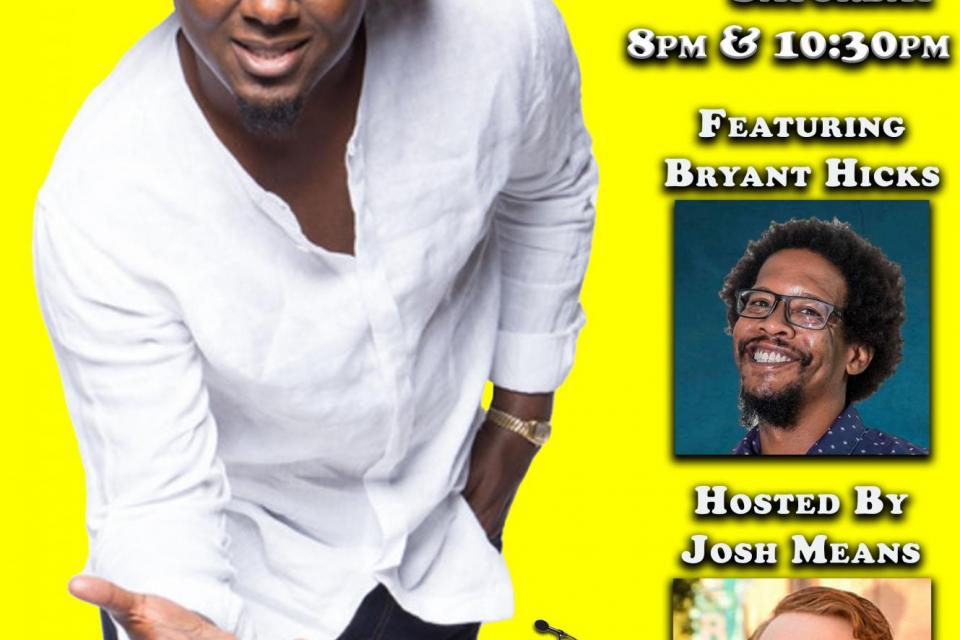 Born in New Orleans and raised in the Oakland, San Francisco Bay Area, Dugar is one of the funniest up and coming comics in the country. He’s like a breath of fresh air! Having opened up for such acts like D.L. Hughley, Damon Wayans, Cedric the Entertainer, “The Kings of Comedy” Tour and many musical acts from Patti LaBelle to Earth, Wind and Fire. Dugar plays comedy clubs and colleges across the country as well as appearing on HBO, BET Comic View, Showtime at the Apollo and the Montreal Comedy Festival. Dugar delivers hard-hitting comedy that is right on the money. 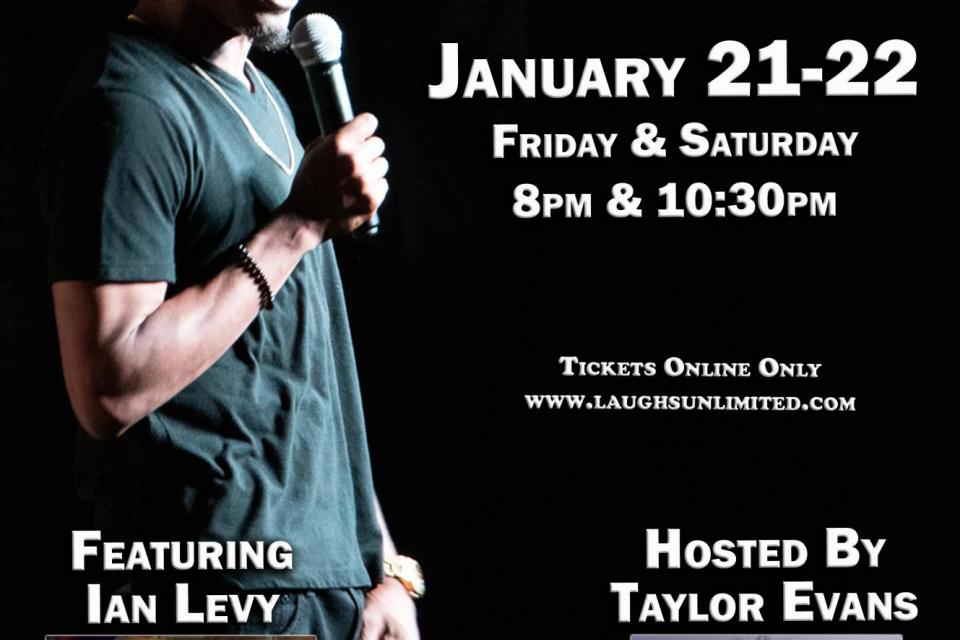 Michael Calvin Jr. has been tearing up comedy stages all over the USA since 2006. His professional personality combined with a wild and fun stage presence makes new fans for him wherever he goes. His love of comedy is infectious and his smile is magnetic. He’s also an active community member and has fed the homeless in Sacramento the last few holiday seasons.