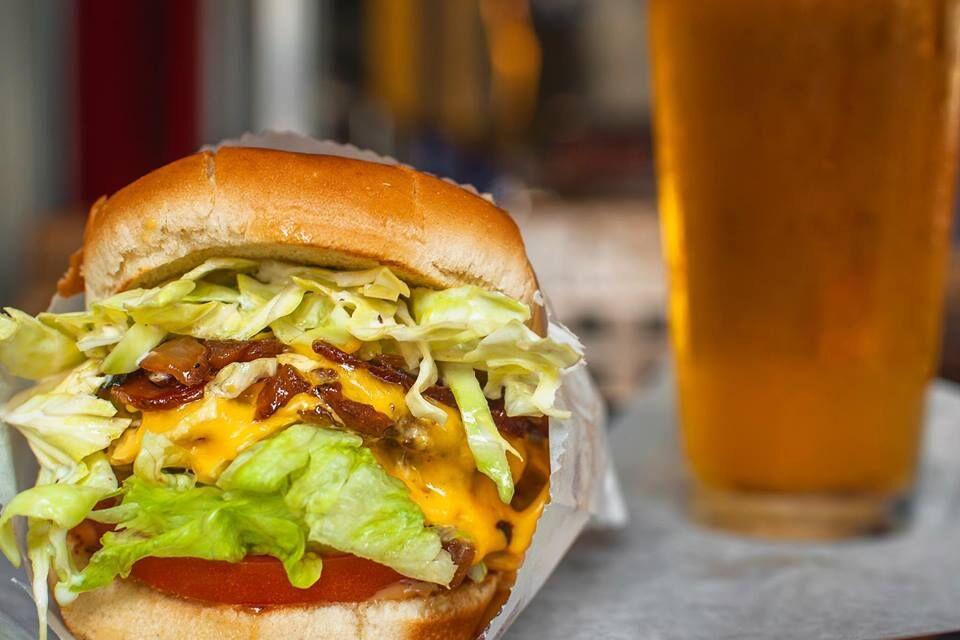 Willie’s is a quirky burger joint specializing in timeless classics that made drive-ins and diners famous. The menu is full of traditional favorites such as onion rings, chili cheese fries, milkshakes and big, juicy hamburgers. Owner Bill Taylor, a Land Park native and the “Willie” for whom the Sacramento restaurant is named, made it his mission to offer locals a serious burger joint. The community responded by making Willie’s one of the most successful burger operations in town. Taylor perfected his skills while spending time at the legendary Tommy’s in Los Angeles. He took his hibachi with him wherever he went after learning to cook in the National Guard. With three locations—the original right off Broadway, a second in Arden-Arcade and a new third space in Old Sacramento headed by Taylor’s son Greg and Greg’s wife, Rachel Glabe Taylor—Willie’s ensures there’s always a burger within reach.